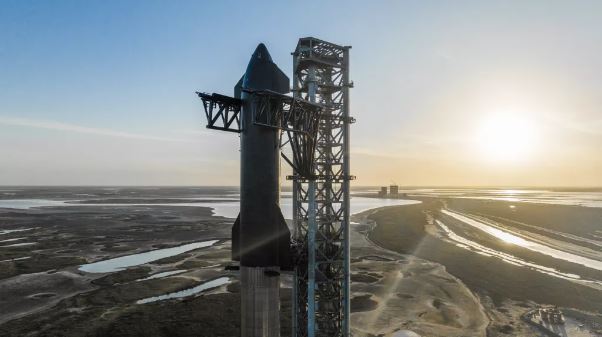 SpaceX’s massive Starship vehicle may start taking to the skies in earnest this summer.

Starship consists of a huge first-stage booster called Super Heavy and a 165-foot-tall (50 meters) upper-stage spacecraft known as Starship. SpaceX is developing a vehicle to take people and cargo to the moon, Mars, and other destinations throughout the solar system.

The company has conducted a handful of high-altitude test flights with Starship upper-stage prototypes from Starbase, its South Texas site near the village of Boca Chica. And it’s gearing up for the transportation system’s first orbital test flight, which SpaceX founder and CEO Elon Musk now say could happen soon.

“Starship will be ready to fly next month. I was in the high bay & mega bay late last night reviewing progress,” the billionaire entrepreneur said via Twitter today(opens in new tab) (June 14).

“We will have a second Starship stack ready to fly in August and then monthly thereafter,” Musk added in another tweet today(opens in new tab).

Much of this prep work involves building and testing Raptors, the next-generation engine that will power Starship. Each Super Heavy booster will sport 33 Raptors and each Starship spacecraft will have six of them, Musk has said.

For perspective: SpaceX’s workhorse Falcon 9 rocket is powered by nine less-powerful Merlin engines in its first stage and one in its upper stage.

Hardware readiness won’t guarantee a July Starship flight, however; SpaceX still needs to secure a launch license from the U.S. Federal Aviation Administration (FAA). And getting one won’t necessarily be easy; the FAA just issued an environmental assessment of Starship activities at Starbase, which laid out more than 75 things that SpaceX must do to mitigate its impact on the surrounding area, a biodiversity hotspot.

If everything goes well with Starship’s test campaign, the vehicle could go very far afield in the next few years. NASA picked Starship to be the first crewed lunar lander for its Artemis program, which aims to put boots on the moon in 2025 or 2026. And Musk has voiced optimism that Starship could start launching people to Mars in the same general time frame, though he tends to set very aggressive targets for his companies. 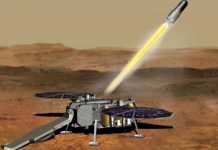 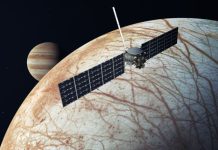 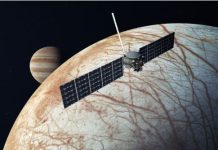 NASA to discover life beyond Earth with its largest aluminium spacecraft, Clipper