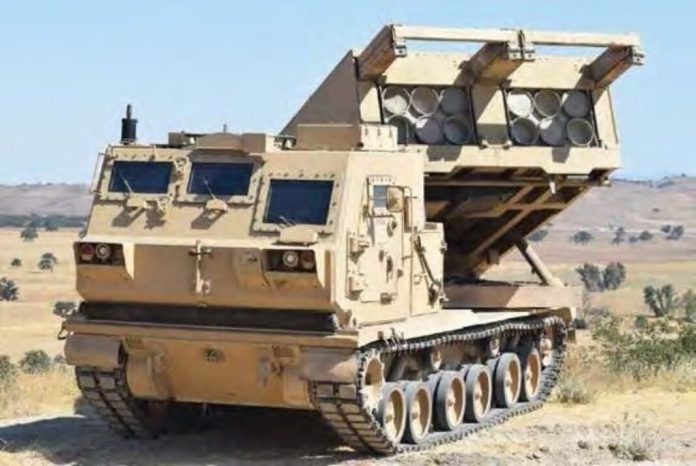 The U.S. Army is upgrading its existing rocket artillery systems in a new deal with Lockheed Martin.

Pentagon’s No.1 weapons supplier Lockheed Martin Corp has signed a deal with the Army to upgrade the Multiple Launch Rocket System (MLRS).

The deal, which was a modification to a previous contract, was worth almost $33 million and covered work for recapitalizing the Army’s M270 MLRS into the M270A2 configuration.

The MLRS is a highly mobile automatic system that fires surface-to-surface rockets from the M270 family of launcher weapons platforms. The MLRS Family of Munitions (MLRS MFOM) can be fired in less than one minute by the three-man crew, which was demonstrated very successfully in Operation Desert Storm.