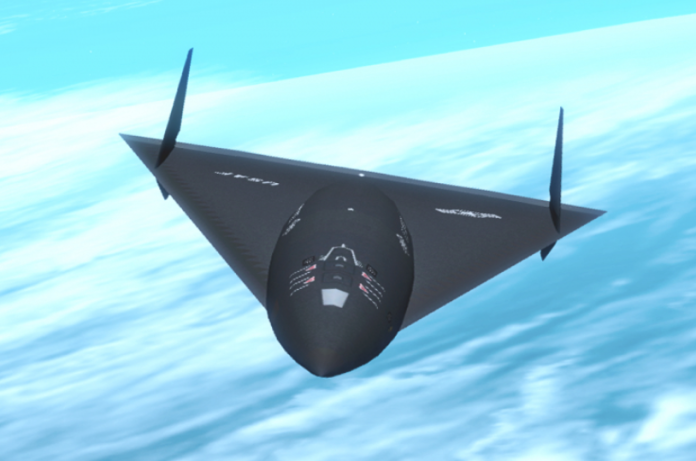 ARLINGTON, Virginia — The Air Force is partnering with a U.K.-based aerospace company to test the limits of hypersonic-capable engines.

Reaction Engines and the Air Force Research Laboratory tested technology to simplify and improve the performance of high-Mach engines, the company announced recently. The tests were made possible through the Defense Department’s Foreign Comparative Testing Program.

Tests focused on Reaction Engines’ thermal management technology developed for the company’s Synergetic Air-Breathing Rocket Engine, or SABRE, and how it can be adapted to other propulsion uses, said Reaction Engines President Adam Dissel.

SABRE uses oxygen in the atmosphere to burn fuel. The engine can enable flight at hypersonic speeds — defined as Mach 5 or higher — partly because of a pre-cooling thermal wrapper on the front, Dissel said.

“That device actually takes the air that’s coming in the front of the engine and quenches it,” he explained. “It takes it from literally air as hot as lava, 1,800 Fahrenheit, and drops it down to whatever temperature you want … so the engine can be used without melting.”

SABRE is then able to extract the energy created from the large heat exchange and use it to further power the engine’s propulsion, he added.

The tests at Reaction Engines’ TF2 high-temperature test site at the Colorado Air and Space Port required the company to triple the amount of air flowing through the engine to simulate conditions of high-Mach flights, which in turn creates even more energy to be used by the engine, he said. The technology could be used for both high-Mach flight and ground applications, he added.

Reaction Engines partnered with the Defense Advanced Research Projects Agency in 2017 to prove the pre-cooler’s viability on the ground. With the new AFRL program, the company is testing whether it can use the pre-cooler to make other engines capable of high-Mach flight, Dissel said.

“The thing we would really like to see … is if we could marry our thermal technology up with a jet engine,” he said. “Could we end up with a faster jet engine without having to redesign the whole jet engine?” 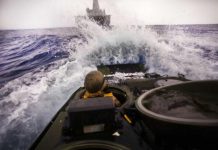