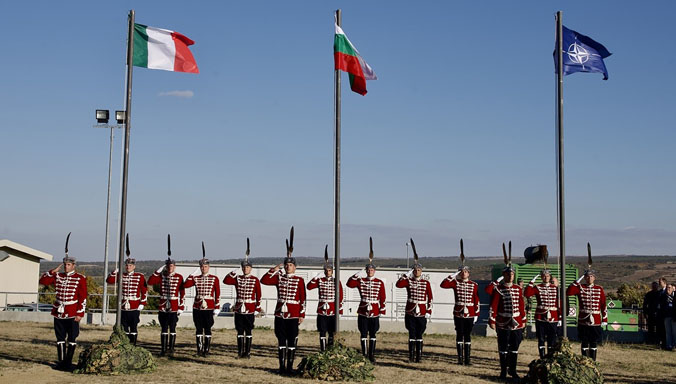 “This is a historic day, because today we witness our first transfer of authority of command of a new battlegroup from one Ally to another,” said Gen. Cavoli.

Established in March, the battlegroup in Bulgaria consists of approximately 1,100 troops from several NATO Allies – including Bulgaria, Greece, Italy, and the United States – and different maneuver, infantry, air-defence, anti-tank, and engineer elements.

It is one of eight multinational NATO battlegroups; the others are in Estonia, Hungary, Latvia, Lithuania, Poland, Romania and Slovakia.

These battlegroups are multinational and combat-ready, demonstrating the strength of the transatlantic bond. They operate alongside host-nation defence forces, by conducting exercises and vigilance activities.

Their presence makes clear that an attack on one Ally will be considered an attack on the whole Alliance. NATO’s battlegroups form part of the biggest reinforcement of NATO’s collective defence in a generation. 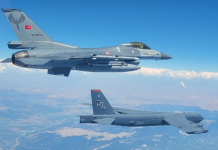