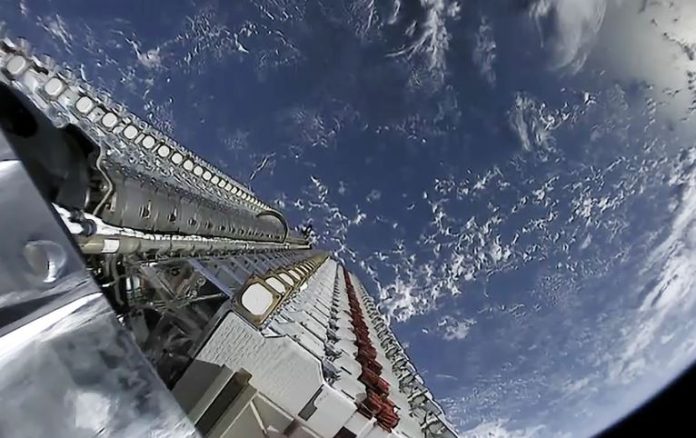 SpaceX CEO Elon Musk said this week that Russia is increasing its cyberattacks on Starlink terminals in Ukraine.

“Starlink has resisted Russian cyberwar jamming & hacking attempts so far, but they’re ramping up their efforts,” Musk wrote(opens in new tab) on Twitter Tuesday (May 10).

Musk and SpaceX have sent more than 5,000 Starlink terminals to Ukraine with the help of the United States Agency for International Development (USAID) to help the country stay online and maintain communications amid Russia’s ongoing invasion.

When Russia invaded Ukraine on Feb. 24, the country reportedly executed a cyberattack that pulled tens of thousands of modems offline, according to a Reuters report(opens in new tab).

In other space news from Ukraine, a new Space Industry for Ukraine group has formed to build support for the besieged nation.

The group includes 18 different space companies, including Rocket Lab, BlackSky, Maxar, and others, that have pledged to contribute at least $50,000 each and other services to assist in humanitarian aid work for Ukraine.

“While space-based companies are playing a vital role through collecting and analyzing data of a defense and intelligence nature, we believe there is an additional humanitarian value that our space community can provide in supporting the people and government of Ukraine,” said John Serafini, CEO of the geospatial analytics company HawkEye 360, said in a statement(opens in new tab) on April 26.