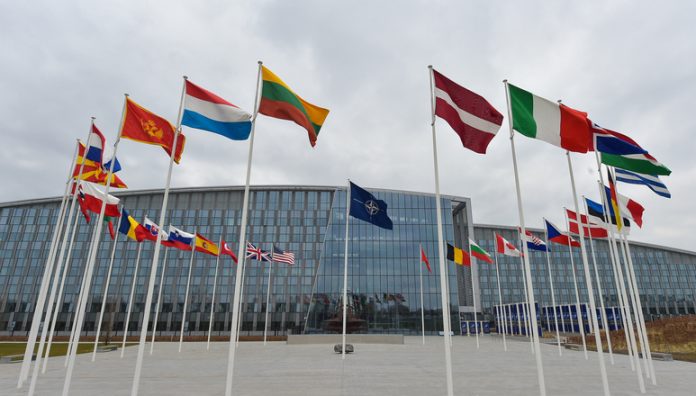 The Pentagon and its NATO allies are now shaping a future alliance posture to accommodate a different global dynamic following Russia’s invasion of Ukraine.

US Defense Secretary Lloyd Austin met with NATO Secretary-General Jens Stoltenberg at the Pentagon to solidify collaborative plans to ensure the alliance remains firm and well resourced to confront a continued Russian threat.

Following the invasion of Ukraine many European countries have not only contributed funds and weapons to Ukraine but have also increased their own defense spending in response to a new European threat landscape.

In his meeting with Stoltenberg, Austin emphasized the importance of NATO members increasing and sustaining their military funding in support of the alliance.

“Let me just say that spending 2% of [gross domestic product on defense] is a floor and not a ceiling,” he said.

Consistent and sustained military funding from NATO members would not only ensure a strong ready force but also further fortify collaborative modernization efforts, multinational interoperability and a massive expansion in potential areas of operation.

Strong European NATO members also add sizable deterrence advantages to the West given that they are on the same continent as Russia and in position to respond quickly.

The dissolution of the INF Treaty means countries such as Poland and even Germany to some extent can operate medium-range missiles capable of striking Russia from as far as 600 to 1,000 miles away.

Key NATO allies such as Poland and Germany, for example, are not only increasing the size and technological sophistication of their respective militaries but also acquiring US-built systems capable of ensuring multinational connectivity.

Both Poland and Germany, for instance, are acquiring F-35s and Poland will soon be receiving export variants of the famous US Army Abrams main battle tank. 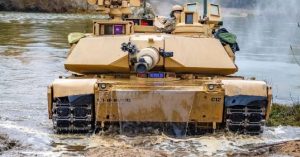