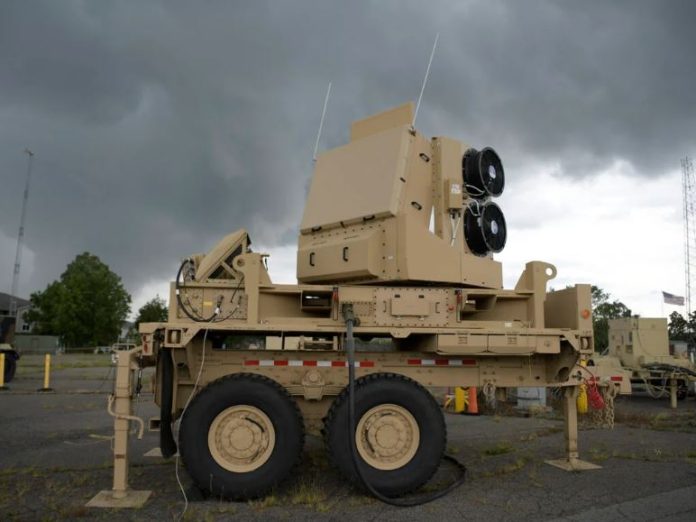 Lockheed Martin has supplied the first five Sentinel A4 radars to the STARE Project Office of the US Army Sentinel Product Office.

The systems are part of the original $281m contract for 18 radars, which was awarded in September 2019.

In October 2021, the company received an accelerated contract to start the production of five additional radar systems.

According to Lockheed Martin, the production of the first A4 system was completed in the summer of last year.

US Army Sentinel A4 program office Sentinel product director Leah Cook said: “We are one step closer to getting this enhanced capability to our warfighters.

“The delivery of the first five radars is a result of collaboration and a continued commitment to the US Army.”

Manufactured at the company’s facility in Syracuse, New York, the Sentinel A4 is a high-performance air and missile defense system.

The model was designed to replace the legacy Sentinel A3 air and missile defense radar.

The Sentinel A4 radar has an open scalable design, which allows for future software modifications to help it handle new threats.

The radars will support the US Army with the improved capability to counter cruise missiles, uncrewed aerial systems, artillery, and mortar threats.

In addition, the systems will offer enhanced surveillance, detection, and classification capabilities.

Lockheed Martin Army Radars director Mark Mekker said: “Our soldiers are in unpredictable environments, and the Sentinel A4 will provide improved eyes on the field to keep them safe.”

Production of the next five radar systems has already started, with delivery likely to commence in March 2023.

In addition, Lockheed Martin will cooperate with the US Army for the government testing phase, wherein the radars will be tested for mobility, environmental factors, and logistics.

In February 2021, Lockheed Martin won a contract to support the integration and testing of the US Army’s combat vehicle protection system.