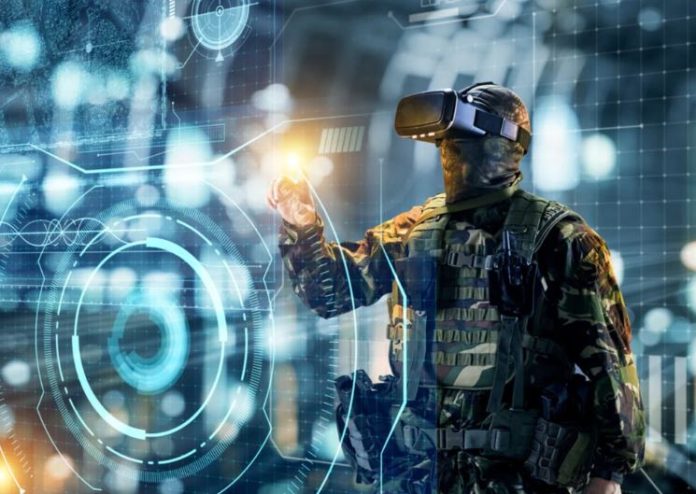 Listed below are the regulatory trends impacting the soldier modernisation theme, as identified by GlobalData.

Militaries worldwide are focusing on improving the operational efficiency of the individual soldier amid an increasingly networked and unconventional battlespace. Niche technological capabilities such as commercial off-the-shelf (COTS) drones and the declining technological gap between major geopolitical adversaries is causing commanders at various levels to focus on boosting individual soldier capabilities.

The NATO Standardisation Agreements (STANAGs) is a prime example of this, as they define the procedural and technological standards that member states must follow when acquiring and integrating new military equipment, thus ensuring a basis of interoperability between allied military units.

Defence industries are continually undergoing consolidation phases to address the financial issues related to capabilities development and the overall market competition. Furthermore, the mergers and acquisitions (M&A) in the defence sector will allow them to offer a wider range of products or make the redesigning of existing ones for use in soldier modernisation an affordable process.

The consolidation phase will streamline the supply chain of the defence market and will improve the positioning of the firms, allowing them to develop economies of scale, eventually supporting the overall economy, in financial and skilled labour terms.

Defence organisations such as NATO and European Defence Agency (EDA) play an important role in streamlining processes involving force structuring, resource pooling, research and development (R&D), standardisation, and product acquisition. These supra-national entities are well placed to implement meaningful changes on the global market through the initiation of streamlined development and acquisition procedures, the allocation of funds to crucial R&D initiatives, the implementation of universal manufacturing standards, and the increased sharing of expertise and resources among member states.

Dual-use technologies or COTS play an important role in expediting the development of new systems and platforms, especially within the context of soldier modernisation. Considering the heightened pace of technological developments within the commercial tech sector, the rapid integration of COTS systems and technologies remains crucial to maintaining tactical and strategic overmatch on the battlefield.