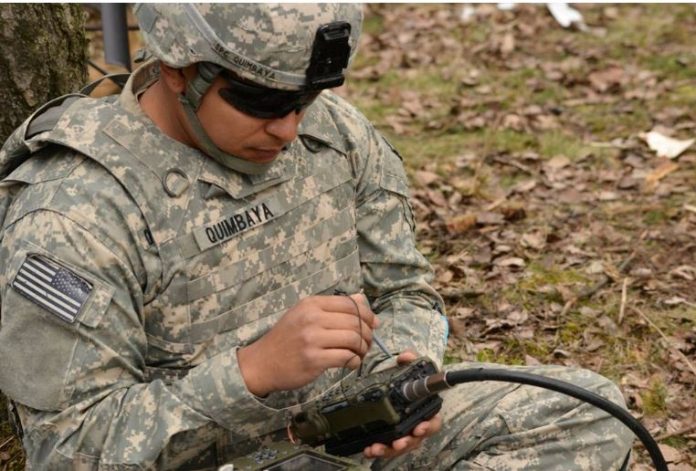 In December 1993, the U.S. declared that the satellites comprising the Global Positioning System constellation had achieved initial operational capability, representing the culmination of a 20-year effort to develop and launch the first global navigation satellite system. GPS, which began as a U.S. government project to provide positioning, navigation, and timing information by broadcasting radio signals from satellites to the ground, stands alone in the revolutionary impact it has had on both our warfare abilities and our commercial industries. However, an aging constellation and unyielding international competition have put America’s GPS superiority at risk.

In the decades since achieving initial operational capability, GPS has become integrated into virtually every facet of the U.S. economy and is part of everything from our cellphones to our financial, agricultural, transportation, and manufacturing sectors — and to every aspect of our national security.

Even as GPS has grown to become a fundamental part of our everyday life, the U.S. provides GPS signals for free to users worldwide. And yet, China, Russia, the European Union, India, and Japan have all developed regional or global satellite systems since GPS was launched.

Most recently, China’s completion of its BeiDou system comprised of over 30 satellites — part of its broad Belt and Road Initiative — risks endangering U.S. technological leadership. Beijing has made clear that it will leverage BeiDou as part of an overall strategic effort to obtain greater influence internationally, heavily subsidize the adoption of BeiDou-equipped infrastructure for government and military use in countries throughout its region, and advantage BeiDou-compatible domestic products.

As the House co-chairs of the congressional GPS Caucus, we believe it is critical to our international interests that the U.S. reinvest in GPS modernization. We cannot afford to overlook the satellites — the oldest of which were launched in the late 1990s or early 2000s — that underpin civil and social infrastructure including civil aviation, banking systems, financial markets, power grids, precision agriculture, and communications networks and applications. Even as manufacturers develop multi-constellation devices that can receive signals from both GPS and other global systems, it is more critical than ever that the U.S. accelerate its investment in next-generation GPS satellites.

To that end, the U.S. has begun modernizing the GPS constellation, with significant technological benefits for U.S. warfighters and civil users. New GPS satellites provide three times greater accuracy, and eight times improved resistance to inference and signal blocking known as jamming. However, the replacement of outdated GPS satellites in the constellation has not kept pace with our international competition and emerging global threats.

We believe that our efforts to invest in American technological leadership must include an increased launch rate of new GPS satellites with both crosslinks and on-orbit reprogrammable capabilities. Crosslinks enable greater accuracy, and on-orbit programmability can counter jamming and spoofing by providing means to update signal and/or data streams and quickly counter emerging threats without the need to produce and launch new satellites.

A necessary and critical element of GPS modernization is also the development of a systematic road map for the use of our modernized GPS system by civil manufacturers and users across industries. Together, these steps will allow the U.S. to maintain its global leadership; enable U.S. firms to continue to offer innovative GPS-based products and services, and counter efforts by our international adversaries to give preference to their own technologies.

As the first and unrivaled provider of space-based services to the public, GPS currently provides $1 billion in economic impact from the U.S. civil GPS sector every day. As we move to a multi-constellation world, it is more critical than ever that the U.S. accelerates investment in our GPS enterprise to enable the next-generation benefits that a modernized constellation will bring to our warfighter, the U.S. economy, and the free nations of the world.