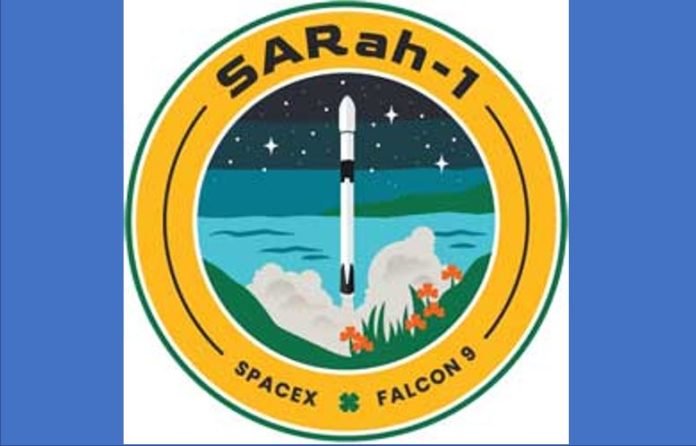 SpaceX conducted its second launch in less than 24 hours on Saturday morning when a Falcon 9 carried a German reconnaissance satellite into orbit from Vandenberg Space Force Base in California.

The rocket lifted off at 7:19 a.m. PDT (10:19 a.m. EDT) with the Airbus-built SARah synthetic aperture radar satellite for the German military from a fog-shrouded launch pad. SpaceX ended its webcast early prior to satellite deployment at the request of the customer.

The Falcon 9’s first stage booster, launching for the third time, touched down at Landing Zone 4 at Vandenberg. It was SpaceX’s 125th recovery of an orbital class booster.

It was the second Falcon 9 flight in just over 22 hours. On Friday, SpaceX launched 53 Starlink broadband satellites from Launch Complex 39A (LC-39A) at NASA’s Kennedy Space Center in Florida. The rocket lifted off at 12:08 p.m. EDT (9:08 a.m. PDT).

It was a record 13th flight for the Falcon 9 first stage booster, which previously launched GPS III-3, Turksat 5A, Transporter-2, and now 10 Starlink missions. The stage landed on the A Shortfall of Gravitas droneship in the Atlantic Ocean.

SpaceX will wrap up a busy weekend on Sunday morning with a Falcon 9 launch of the Globalstar FM15 communications satellite at 12:27 a.m. EDT (04:27 UTC) from Cape Canaveral Space Force Station in Florida. It will be the 26th launch of the year for SpaceX.