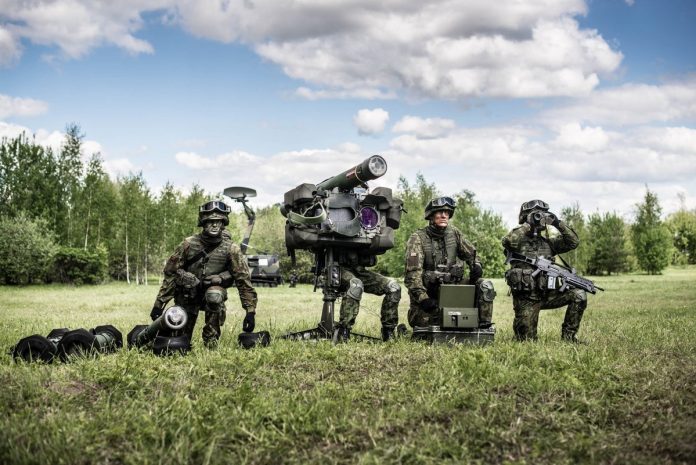 RAMSTEIN, Germany – Fighters and Surface Based Air and Missile Defence (SBAMD) units from Allies and Partners have come together in Poland and the Baltic States to take part in Ramstein Legacy 22, June 6-10.

Given the current security situation following the Russian invasion of Ukraine, large-scale training exercises like this are, now, more important to NATO than ever

The NATO IAMD system is a collaborative effort and a key defensive component of the Alliance’s joint air power, which aims to ensure the stability and security of NATO’s airspace by coordinating, controlling and exploiting the air domain.

“Given the current security situation following the Russian invasion of Ukraine, large-scale training exercises like this are, now, more important to NATO than ever,” said General Jeff Harrigian, Commander Allied Air Command. “We will leverage this opportunity to increase multi-domain interoperability and unit readiness. Ramstein Legacy enhances our ability to defend Alliance territory and is a clear expression of NATO’s commitment to regional security and stability,” he added.

Following the Russian invasion of Ukraine, there has been an increased use of missiles, Unmanned Aerial Vehicles (UAVs) and combat aircraft close to the borders of NATO nations. This increases the air and missile threat to NATO territory and populations, primarily due to miscalculation or loss of guidance or control. Exercises like Ramstein Legacy 22 provide Allied units the opportunity to practice NATO Tactics, Techniques and Procedures in a realistic multi-domain scenario.

Ramstein Legacy 22 is a long-planned activity to exercise NATO Command and Control of Allied IAMD capabilities. The activities are conducted in compliance with international laws and standards. It is a clear expression of NATO’s commitment to readiness which enhances and promotes regional security and stability.