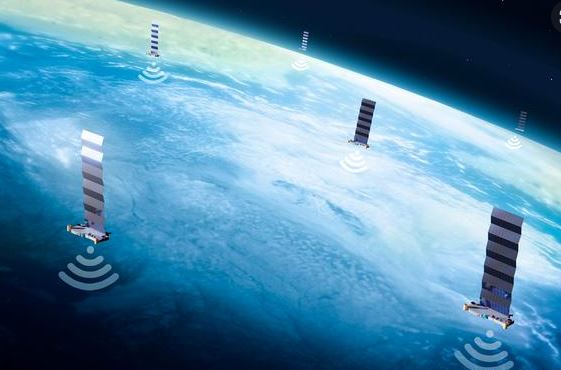 People around the world have been gearing up to watch Space X’s Starlink ‘ satellite train’ whip across the sky.

Astronomers, on the other hand, are rallying against Elon Musk’s broadband enterprise launched on May 24, for beaming out lights that are blocking the rest of the cosmos.

The National Radio Astronomy Observatory ( NRAO) and the Green Bank Observatory (GRO) have been working in collaboration with SpaceX to jointly analyze the potential impact of the Starlink satellite constellation.

Musk lashed back on Twitter saying that the satellite will have “0% impact on advancement in astronomy” and that “telescopes should be moved into space anyway”.

He went on to assure that SpaceX could tweak the solar reflection if a critical astronomical experiment is taking place.

As long as the satellites are helping billions of people who live in connectivity starved areas get internet, “it’s worth it” in his opinion.

Right now the fuss is over 60 satellites that Musk launched for Starlink — a project that is set to grow to 12,000 satellites.

The NRAO has stated that the guidelines resulting from discussions with SpaceX can be further be used on other satellite constellations as well.

The observations also overlook proposals on exclusion zones and other mitigations for SpaceX in order to determine the parameters of satellite constellations.

Bill Keel, an astronomer at the University of Alabama, told AFP that it’s not just optical astronomers that are concerned but radio astronomers as well — like the group of researchers who captured the first-ever image of a black hole.