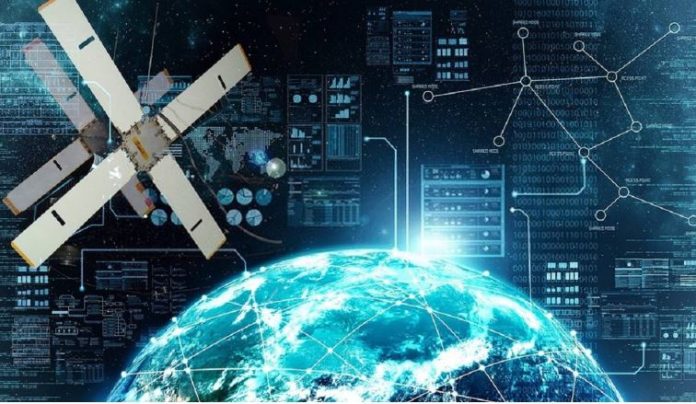 After two years of finding its sea—er, space—legs, the Space Force is starting to vie for more influence at home and on the battlefield.

In its first two years, the Space Force has focused on organizing, training, and equipping its troops for U.S. Space Command, which directs those people and resources for daily missions. Military space assets are the backbone of communications across the joint force, track missile launches, catalog debris that could slam into satellites, take pictures of Earth from orbit, and more.

But the service is looking at expanding its role in everyday ops through stronger partnerships with regional commands around the world.

“The next step of the discussion is a recognition that there are important space activities that are done in a regional context, whether it’s security cooperation activities, training with our coalition partners, or just the basic integration of space effects into plans,” Lt. Gen. Chance Saltzman, deputy chief of space operations, recently told reporters.

Space Force leaders are hashing out a plan to create a new group under U.S. Central Command to coordinate what military space assets to use in the region.

The Space Force is working to create internal components — like a SPACECENT, for example — that would be the liaisons to the Pentagon’s larger combatant commands and give guardians more sway in military planning. A guardian would report to the more senior combatant commander to offer space capabilities as part of a mission’s force package.

U.S. Indo-Pacific Command is the first in line for a new space component, followed by U.S. Central Command and U.S. European Command. When each might come to fruition remains unclear; Saltzman said the timelines are fluid because of the myriad steps involved.

For instance, the service previously said CENTCOM would be the first to get that dedicated space support, but the order has shuffled around since then as priorities have shifted.

Each command has different needs and responsibilities when it comes to space, he added and must consider the input of countries and alliances in their region. The State Department gets involved for any changes to force structure overseas as well. America’s foreign partners can now work with a growing group of senior U.S. space personnel who can better incorporate allies into training exercises and wargames.

“In the past, we couldn’t spread out amongst the service components where there wasn’t enough mass to really influence some of these decisions, Saltzman said. “It’s really raising the level of stakeholder concern up to [the] service level.”

The review, which should be finished in the next few months, will consider what mix of offensive and defensive space capabilities the Pentagon and the intelligence community should operate and what details about those capabilities should be classified.

“We’ve got to make sure we understand exactly what the implications are, second-and third-order effects,” Saltzman said. “Do we have the manpower to support? What’s resourcing and budgeting? We have to line all that up because we don’t want to go so fast that we hang this organization out and it can’t be effective when it’s put in place.”

It’s only a matter of time before the Space Force needs a regular liaison to U.S. Cyber Command, Saltzman said.

“It’s too important. The service will have too many cyber responsibilities. We’re just not there yet,” he said.