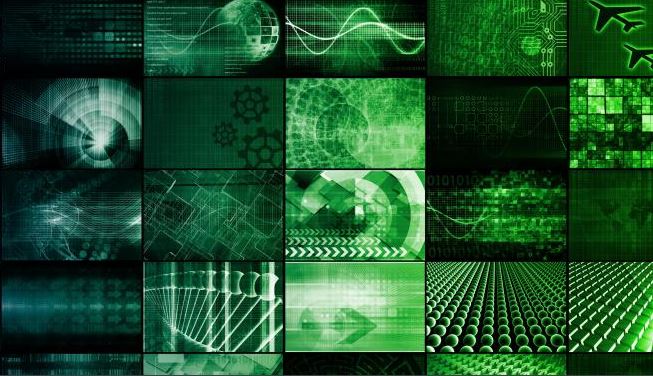 Internationally recognized standards play a crucial role in the future of critical and emerging technologies, ranging from advanced communications to artificial intelligence to quantum information science. Competition for technology-driven advantages is increasingly intense, and the impetus to develop globally accepted standards has never been greater.
The pace of change in emerging technology areas is ever-increasing. The sheer number of standards activities (and venues) has grown dramatically in the past decade, with work underway in formal consensus bodies, treaty organizations, consortia, fora, and the open standards space. And a larger number of global players – both government and private sector – are actively engaged in standards processes as well.

U.S. policymakers are wary of China’s ambitions to become a global leader in standards, concerned that the Chinese government is seeking to subvert rules and norms in standards bodies to gain dominance. Over the past five years, China’s reform of its standardization system has emerged as the “next big thing” for China, and the standards race is about technological leadership and economic prosperity. China’s reform has been sweeping – touching on everything from the categories of standards applied in the market to specific goals for international engagement.

The release of the country’s China Standards 2035 strategy has recently sparked a new wave of concern amongst the international community. Critics worry that the plan will increase the influence of the Chinese government over international standards for emerging technologies, posing a threat to the independence of standards bodies from government influence.

However, a new report from the Atlantic Council’s GeoTech Center finds that the history and structure of standards developing organizations (SDOs) indicate the most successful standards are not those directed by governments – despite the fact that China is pursuing a government-driven standards strategy. SDOs have deeply ingrained procedures and mechanisms that result in the best-engineered, most collaborative, and economically optimized standards, while government-directed standards activities risk locking in suboptimal standards that do not serve global market needs. As a result, U.S. policymakers should think twice before emulating Chinese standards policy in an effort to maintain a technological edge.

The report recommends that U.S. standards policy support the domestic technology sector and ensure that the technology coming out of the U.S. is the best engineered and best suited to the global economy. It is equally important that policy support and champion active U.S. private sector participation in international standards venues that are transparent, open for the involvement of all interested parties, and based on consensus.

An open, rules-based standards system fosters an ecosystem of growth, innovation, and opportunity while facilitating market access and fair international trade. Rules-based principles are enshrined in the World Trade Organization’s (WTO) Technical Barriers to Trade Agreement and evidenced in a range of global bodies, including the International Organization for Standardization (ISO) and International Electrotechnical Commission (IEC). The American National Standards Institute (ANSI) represents the United States in ISO and IEC.

ANSI coordinates the private sector-led U.S. standardization system, safeguards its integrity, and works to strengthen its impact, domestically and internationally. ANSI recently completed the most recent revision of the United States Standards Strategy, which affirms the U.S. commitment to standardization that meets global needs and supports a global trading system. The Strategy represents the coordinated efforts of a large and diverse group of constituents representing stakeholders in the industry, standards developing organizations, consortia, consumer groups, government, and academia. The result is a document representing the vision of a broad cross-section of standards stakeholders, reflecting the essential diversity of the U.S. standards system.

U.S. interest in emerging areas of standardization demands a new level of coordination and effort among the public and private sectors to advance national competitiveness. This requires increased strategic dialogue and partnerships, both within the U.S. – across the federal government, federally-funded and university-affiliated research centers, institutions of higher education, industry, nonprofit organizations, and others – and with like-minded allies internationally who support the rules-based system.

The WTO values of openness, transparency, due process, and consensus in developing international standards remain key to maintaining trust in the integrity of the process. And in fact, standards processes that adhere to these principles produce standards that can be applied globally and are less susceptible to politicization.

The more countries value the integrity of the standards process and agree to these common solutions, the less likely we are to see undue dominance in the process or standards emerge that aren’t technically sound. To that end, more analytical, data-driven work on how the global standards landscape is evolving is critical to inform both policy and practice.