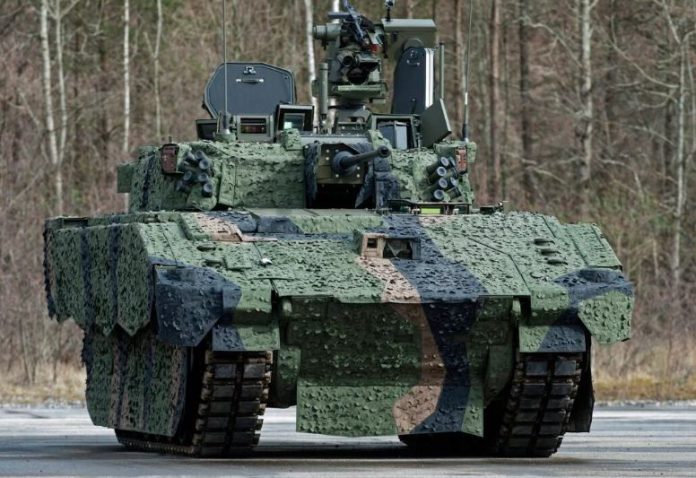 The British Army’s Ajax programme has “gone badly wrong” with no deployable vehicle delivered so far, according to a report from the Public Accounts Committee (PAC).

In the report titled ‘Armoured Vehicles: the Ajax programme’, the committee has concluded that the UK Ministry of Defence (MoD) is failing to deliver on the Army’s surveillance and reconnaissance capability needs.

The Ajax is an armoured fighting vehicle programme that started in 2010 and intended to equip the Army with its first fully digitised platform.

The programme, which is several years behind schedule, involved the delivery of six variants of enhanced armoured vehicles capable of fulfilling a range of roles.

General Dynamics Land Systems UK was contracted for the programme. A £5.5bn firm-priced contract was awarded to the company to design, produce, and offer in-service support for 589 vehicles.

As of December 2021, the MoD paid £3.2bn to the company that designed the vehicles, manufactured 324 hulls, and assembled and tested 143 vehicles.

Despite this, just 26 have been delivered so far and only for training purposes. These Ajax vehicles have unresolved issues such as excessive levels of noise and vibration.

Ajax was initially expected to enter service in 2017 but the target was missed and revised to June 2021. The programme is now over a year behind the revised schedule.

The MoD has no idea when the concerns will be addressed and when Ajax will enter service. The department has also recently commissioned a QC-led Ajax Lessons Learned Review.

In the report, PAC has told MoD to ‘fix or fail’ the programme.

Public Accounts Committee Chair Meg Hillier said: “The MoD has made fundamental mistakes in its planning and management of this project. The Ajax tanks programme has been deeply flawed from the outset and the PAC now seriously doubts it can be recovered within existing costs and commercial arrangements.

“Enough is enough, the MoD must fix or fail this programme, before more risk to our national security and more billions of taxpayers’ money are wasted.

“These repeated failures at MoD are putting strain on older capabilities, which are overdue for replacement, and are directly threatening the safety of our service people and their ability to protect the nation and meet Nato commitments.”