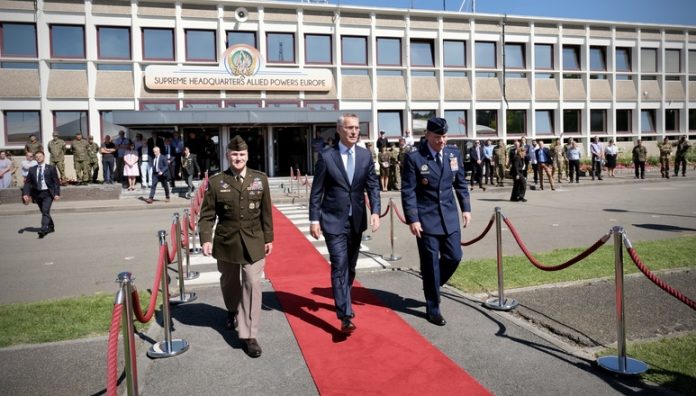 General Christopher Cavoli of the US Army assumed command of Allied Command Operations in a ceremony at Supreme Headquarters Allied Powers Europe in Mons, Belgium on Monday (4 July 2022). General Cavoli succeeds General Tod Wolters of the US Air Force, who had been in post since 2019.

NATO Secretary General Jens Stoltenberg commended General Wolters for his “selfless commitment to our Alliance”, including his work responding to the COVID pandemic, transitioning the Resolute Support Mission in Afghanistan, and “responding with speed and strength to Russia’s brutal invasion of Ukraine”. He further thanked General Wolters for leading the development and execution of “an entirely new family of NATO defence plans”, which paved the way for transformative decisions at the Madrid Summit. “You were quite simply the right leader, at the right post, at the right time,” said Mr Stoltenberg. In recognition of General Wolters’ outstanding service to the Alliance, the Secretary General awarded him with the NATO Meritorious Service Medal.
The Secretary General welcomed General Cavoli, noting that his 35-year military career has spanned the globe, from Bosnia to Iraq, Afghanistan, and Washington D.C. “Most recently, as Commanding General of US Army Europe and Africa, you have overseen the largest reinforcement of US presence in Europe in decades, with over 100,000 troops,” he said. “You join us at a turning point for transatlantic security, marked by rising strategic competition and the return of brutal conflict to Europe,” said Mr Stoltenberg. “I know you will continue to serve NATO with the same leadership and dedication you have always shown.”

Allied Command Operations is responsible for the planning and execution of all NATO operations. General Cavoli is the twentieth Supreme Allied Commander Europe (SACEUR). The first to occupy the post was General Dwight D. Eisenhower, subsequently the 34th President of the United States. 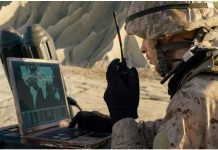 Why HF radios are mission-critical: NATO standards for military comms 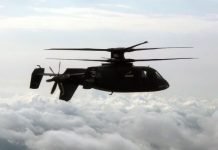 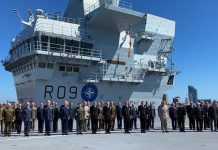