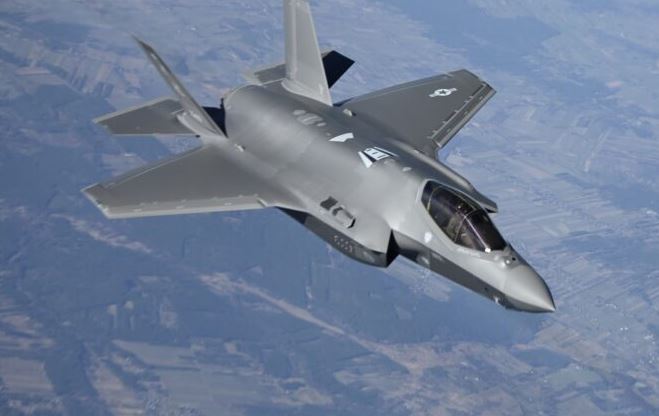 If China were to launch an immediate, all-out attack on Taiwan, what kind of counterattack or response might the US and its allies be in a position to launch? Could such an attack be stopped, given that Taiwan is only 100 miles from the coast of mainland China?

A number of key variables would most likely impact this equation, such as the extent to which US Navy and allied forces were sufficiently forward positioned in the Pacific and therefore in range for a quick response. Perhaps this is a key reason why the US Navy conducts so many forward-positioned training operations such as dual-carrier exercises and collaborative drills with Pacific allies. The immediate launching of 4th and 5th-generation aircraft from maritime platforms could quickly try to intercept and destroy invading Chinese forces.

China only has a small amount of 5th-generation J-20 aircraft and they are not engineered to take off and land from ships. While they could reach the skies over Taiwan from mainland China, it seems extremely unlikely that a small number of J-20s could successfully provide air support for a Chinese amphibious assault. Should a comparable or larger number of F-35s be within reach of responding, its seems unrealistic that attacking Chinese amphibious forces would be able to achieve anything close to air supremacy.

Given this circumstance, it seems Chinese ships attacking Taiwan could indeed be extremely vulnerable from the air. US Navy amphibious assault ships, for example, can carry as many as 13 or more F-35Bs able to perform vertical take-off and landing missions in support of maritime attacks. On one of its first deployments, the USS America big deck amphib traveled throughout the Southern hemisphere carrying as many as 13 F-35s.

Also, some of the islands in Southern Japan such as Okinawa, are roughly 500 miles from Taiwan and potentially in a position to respond. An overwhelming amount of land and sea-launched 5th-generation aircraft, should they be close enough to respond, would seem to be well-positioned to counter a fast-advancing Chinese attack. This is particularly true because any Chinese naval formations preparing for such an offensive would of course be seen by satellites, giving US and allied forces an opportunity to move into position.

This circumstance seems to offer a key possibility of great consequence to the question of whether China could quickly overtake Taiwan and generate “fait accompli” type of circumstance wherein a massive US and allied land invasion would be necessary to “extract” or destroy Chinese forces.

A Pentagon report on China earlier this year raised that possibility, expressing concern that China may indeed be positioned to quickly annex Taiwan. However, looking at geography in the Pacific, available forces in the region and the potential forward positioning of US assets, it seems quite realistic that land and air-launched F-35s could offer the best chance of destroying a Chinese amphibious assault on Taiwan.