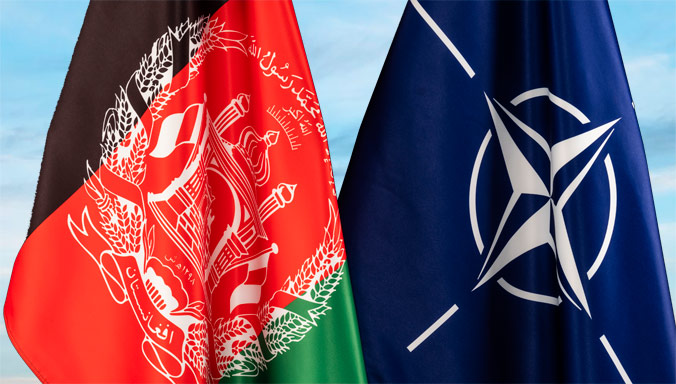 A family of 13 Afghan citizens who worked with NATO has recently arrived in Greece. They were temporarily hosted by North Macedonia while awaiting their permanent resettlement. North Macedonia has been providing housing, education and health care for those Afghans, including support during the holy month of Ramadan.

“Greece is very pleased to welcome in its territory the family of 13 Afghan citizens who worked for NATO. After the events of last year, Greece hosts around 800 people from Afghanistan, in particular women, judges, public servants, and their families. This new resettlement comes as a testament to Greece’s steadfast engagement in fulfilling its international commitments and in serving high humanitarian principles and values, while always upholding its obligations under international law. We thank all those who cooperated with us in our efforts,” the Greek Ministry of Foreign Affairs stated.

Thanks to the Allies’ joint efforts, around 2,000 Afghans who worked with NATO, and their families, were evacuated from Kabul in August, as part of the largest evacuation mission in NATO’s history. NATO Allies and partners continue to work together to help evacuated Afghans start a new life.  Over the last weeks and months, over 470 former Afghan employees and their families resettled in Canada, 150 in the United Kingdom, more than 130 in Germany, 80 in Norway, and several hundred more in other Allied countries.