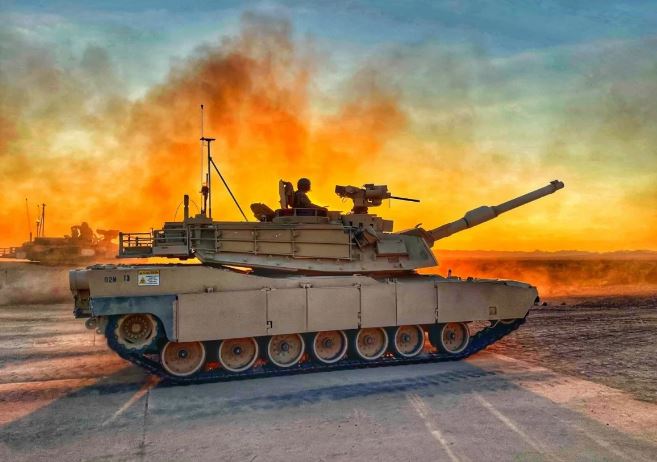 The Ivy Division crew of the US Army’s 3rd Armoured Brigade Combat Team (ABCT) have tested the newest 120mm tactical round for the M1A2 Abrams main battle tank (MBT).

New Jersey’s Picatinny Arsenal engineers have developed the advanced multi-purpose (AMP) round. It is a replacement for four legacy service rounds.

The XM-1147 AMP round is designed to allow tank crews to perform missions with greater survivability.

Tank Crew 1, commanded by 2nd lieutenant Jake Hall, rolled out in a fully combat-loaded tank on an ‘operationally-realistic simulated mission’ and witnessed the firepower of the AMP round.

Tank Crew 2 also used the AMP round on the same host of targets in the Yuma desert. This crew was commanded by staff sergeant Nicholas Smearman.

8th Infantry Regiment 1st Battalion “Fighting Eagles” Charlie Company “Crazy Horse” Vanderbuilt said: “This round is not something to be taken lightly.

“Being able to see and then destroy anti-tank guided missile targets beyond 2,000m and then transition immediately to breaching walls or obstacles is an incredibly powerful feeling!”

The AMP round offers capabilities such as the new airburst mode and can break through double reinforced walls made of concrete.

Jake Hall added: “We now know what it feels like to roll out in a fully combat loaded tank on operationally realistic combat missions and recognise how important the AMP round will be to US Army ABCT fighting forces in the fights yet to be fought.”