Supersonic flight creates a nettlesome sonic boom and that’s why commercial supersonic jet travel is banned in the United States. NASA and Lockheed Marin Skunk Works plan to change that so someday people can fly at a speed that would cut the time in the air in half to reach their destination. The two organizations are collaborating on a testbed airplane called the X-59. This aircraft just completed months of ground tests in Texas and is heading back to Palmdale, California at Skunk Works for more trials.

What Type of Speed Are We Talking About?

The idea behind the X-59 is to make supersonic flight at over MACH 1 (767-miles per hour) safer and quieter so the U.S. and international regulators will change rules and laws to allow ultra-fast air travel over the country.

Current commercial airliners typically fly at a speed of 460 to 575-miles per hour at a cruising altitude of about 36,000 feet. The X-59 is being tested to see how it can endure the challenges of supersonic speeds, so it only yields a more desirable “sonic thump” instead of the unsettling sonic boom.

X-59 – It Is Looking Good for First Flight

“Ground tests on the X-59 were done to ensure the aircraft’s ability to withstand the loads and stresses of supersonic flight – or flight at speeds faster than Mach 1. The vehicle’s fuel systems were also calibrated and tested at Lockheed Martin’s Ft. Worth facilities. With its return to California, the X-59 will undergo further ground tests as it approaches full completion of its development and continues to make progress on its way to first flight,” according to a NASA news release.

Sonic Thump Is Much Quieter

The X-59 designers and engineers have big plans for the airplane.

It will be able to fly at an altitude of 55,000 feet at MACH 1.4 (925 miles per hour). The X-59 is 99-feet long with a wingspan of 32-feet. That pesky sonic boom will be reduced down to a sound that resembles a car door shutting. The X-59 uses QueSST (Quiet SuperSonic Technology) to mitigate the booms.

Use Existing Parts and Components

The X-59 program is implementing practices that cut the price and time of delivery by using parts and mechanisms already utilized by other Lockheed Martin airplanes. It borrows the landing gear from an F-16 fighter. It has the same cockpit canopy that a NASA T-38 trainer has. The propulsion will be partly similar to a U-2 spy plane. The General Electric’s F414 engine variant is used by F/A-18E/F Super Hornets. It borrows the control stick from an F-117 stealth fighter, according to NASA.

Lower the Cockpit for Faster Flight

The front end of the airplane is different though. The pilot will have to rely on an array of cameras called the eXternal Vision System (XVS). This allows the cockpit and elongated nose to sit low for a smoother supersonic flight that reduces the sonic boom.

Can the Regs Be Changed to Allow Supersonic Speeds?

NASA and Lockheed are planning for the first flight late this year or next. Then the idea is to fly over cities and measure the noise. Finally, by 2027, the International Civil Aviation Organization and Federal Aviation Administration could change regulations to allow for supersonic flight in commercial airplanes.

Can the Regs Be Changed to Allow Supersonic Speeds?

NASA and Lockheed are planning for the first flight late this year or next. Then the idea is to fly over cities and measure the noise. Finally, by 2027, the International Civil Aviation Organization and Federal Aviation Administration could change regulations to allow for supersonic flight in commercial airplanes. 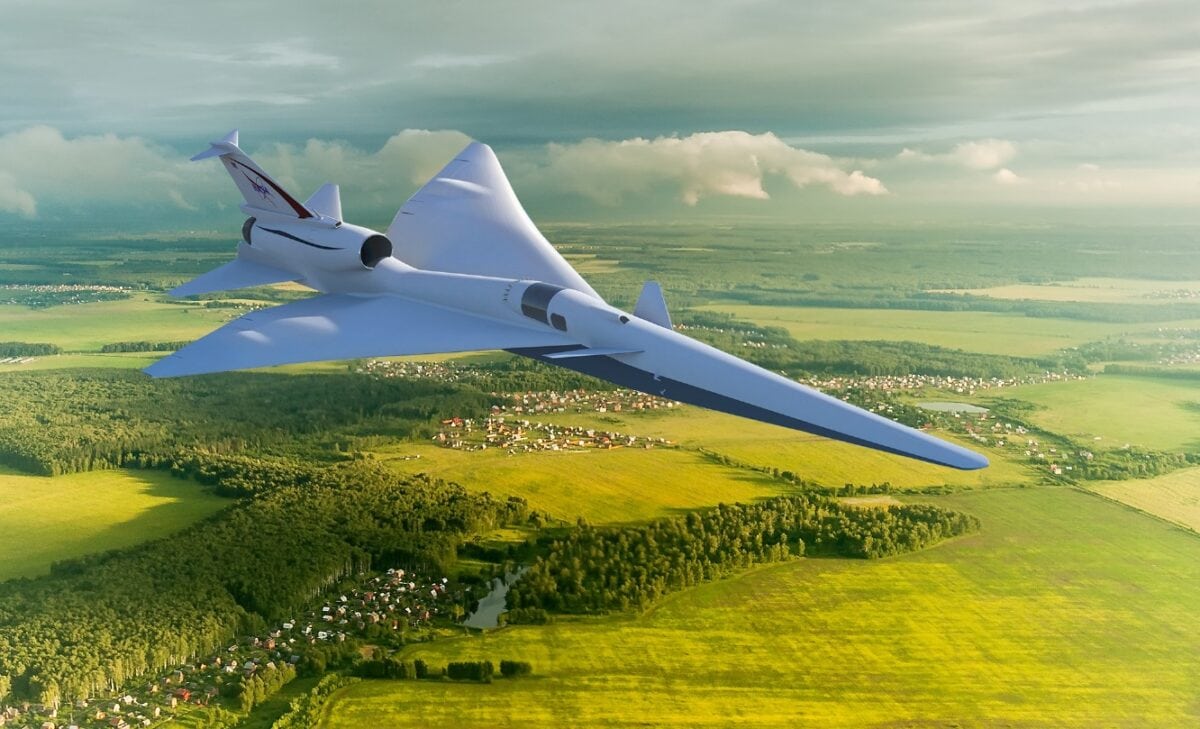 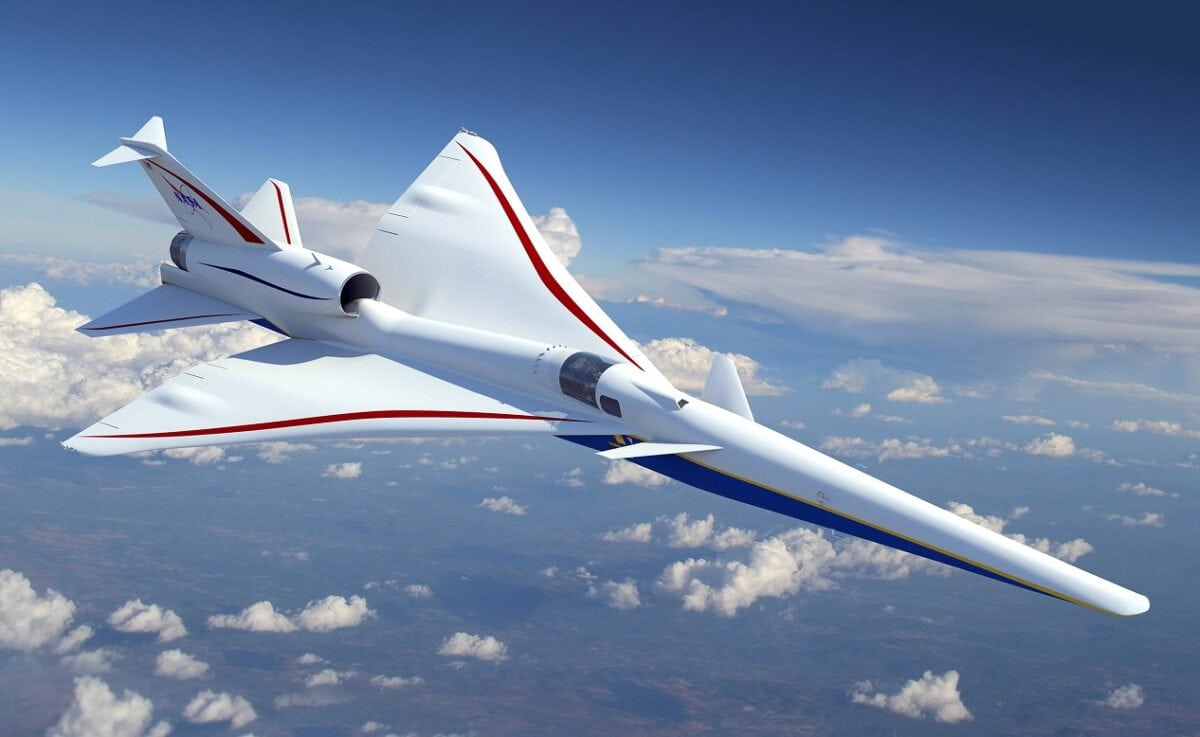 The X-59 has a long journey ahead, although it seems to be hitting milestones in its development. Regulators can be stingy and will also look not only for sound mitigation but also for flight safety.

The X-59 will have to prove itself by bypassing further ground tests at Skunk Works, and then ace its first flight. The airplane is in good hands with some of the best engineers in the business, so someday you can perhaps fly across the country or across oceans in half the time.